SHABBOS OF TERROR: Hamas Fires More Than 200 Rockets At Israel Over Shabbos

Following an intense barrage of rocket fire against Israel this past Shabbos that saw more than 200 rockets fired from the Gaza Strip at Israel, Hamas declared a cease-fire once Israel’s air force (IAF) began to retaliate. Less than two hours passed before that cease-fire was shattered as another round of rockets were fired at Israel just after midnight on Motzei Shabbos.

According to the IDF Spokesperson, some 210 rockets and mortars were fired from Gaza at Israeli civilians and military targets. The rain of rocket fire began at 1:00AM on Shabbos morning and continued in a few rounds of attacks throughout the day causing more than 60 red alert sirens to sound in various cities in Israel. Some 50 rockets and mortars were neutralized by the Iron Dome system, and more than 80 fell in open areas.

Following the renewal of rocket fire, the IAF attacked numerous targets in the Gaza Strip from the north to the south including the destruction of two attack tunnels that Hamas was in the middle of constructing. Another target was a multi-story building in the neighborhood of Shati inside Gaza City which Hamas has been using as a terror training facility. Prime Minister Binyamin Netanyahu said: “We will increase the level of our response as needed. If Hamas does not understand our message today, they will tomorrow.”

As a result of the rocket fire four people, all from one family, were injured after they were hit with shrapnel from a rocket that fell inside the city of Sderot. Volunteers from United Hatzalah and staff from Magen David Adom treated the injured family members who sustained a variety of wounds. One person aged 50 sustained injuries to his head and limbs from shrapnel, a 14-year-old girl sustained shrapnel injuries to her face and feet, another 15-year-old girl sustained injuries to her face, and the mother of the family, aged 45, sustained shrapnel injuries to her legs. The family received initial treatment at the scene and was then transported to Barzilai hospital in Ashkelon. Unite Hatzalah’s Psychotrauma and Crisis Response Team in Sderot treated numerous people for psychological and emotional anxiety and stress due to the continuous sirens and rocket fire. 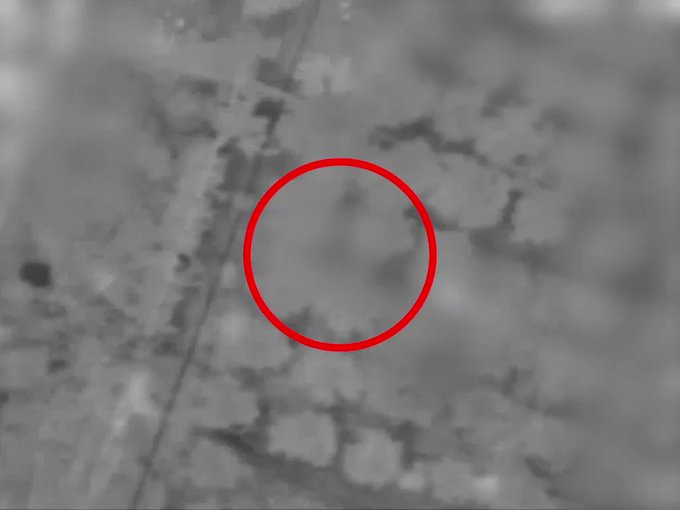 IDF
Following reports regarding sirens in Sderot, two rockets were launched from Gaza towards Israel. The Iron Dome aerial defense system intercepted one of the rockets

Just after 11:00 p.m. Hamas declared that a cease-fire agreement had been reached with Israel. Egypt had been attempting to calm tensions in the area after the IAF retaliation and Hamas finally agreed to a cessation of rocket fire following the latest round of IAF retaliation that occurred after 9:30 p.m.

Hamas then broke that cease-fire barely an hour after announcing it when another rocket was fired at Israel. Israel’s Ministerial Security Council met to discuss the developments of the day in the south and possible actions to take in wake of the barrage. Sources from within the government have said that they will not commit to a cease-fire unless Hamas also refrain from launching balloon and kite bombs at Israel. 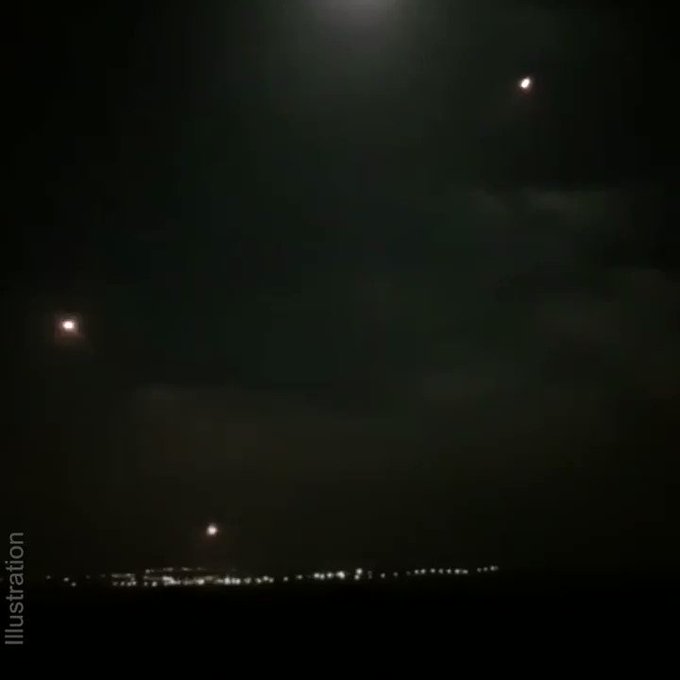 IDF
This is our reality: 90 rockets and mortar shells fired at Israel in less than 24 hours

Education Minister Naftali Bennett, who leads the Bayit HaYehudi party said: “The concept, that after months of continuous rocket and kite and balloon bomb attacks, that Hamas could define the terms of a cease-fire is a grave mistake. I already said months ago that restraint only leads to an intensification of violence. Whoever holds back when it comes to anarchists, and refuses to take comprehensive action, decrees that we will suffer through an elongated war of attrition. We need to give orders to the IDF to act with strength, wisdom and in a comprehensive manner to uproot the problem.” 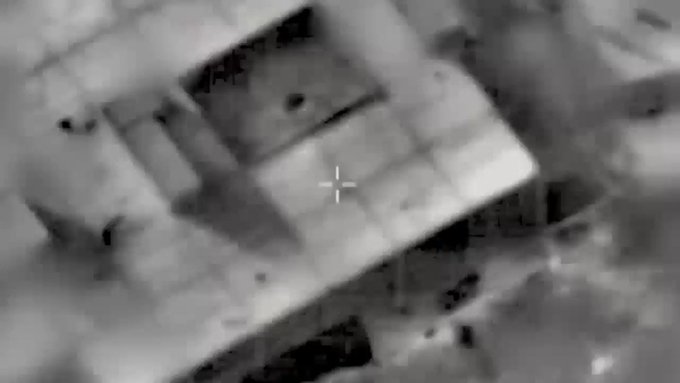 IDF
Moments ago, IDF fighter jets struck a high-rise building in the Al-Shati refugee camp in northern Gaza. The building was a Hamas training facility. A tunnel was dug under the building & used for underground warfare training. This tunnel is part of a Hamas terror tunnel network 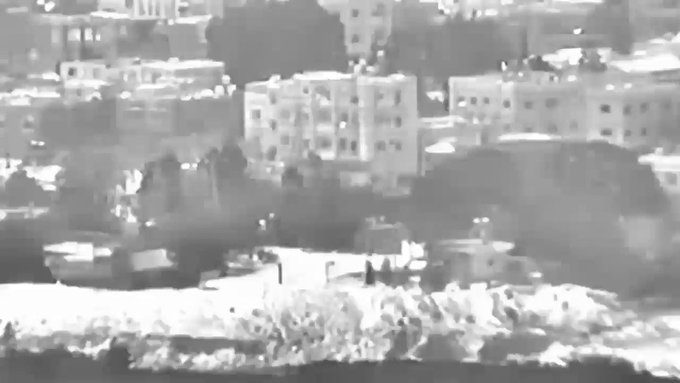 IDF
Over the last hour, IDF fighter jets targeted dozens of military targets in four Hamas military compounds throughout the Gaza Strip. The focus of the wide-scale strike was a Hamas Battalion HQ in Beit Lahia

Protesters mass in Hong Kong as anthem law is debated