Brett Kavanaugh was sworn in as a Supreme Court justice Saturday night after the bitterly polarized U.S. Senate narrowly confirmed him. The Senate vote delivered an election-season triumph to President Donald Trump that could swing the court rightward for a generation after a battle that rubbed raw the country’s cultural, gender and political divides.

Kavanaugh was quickly sworn in at the court building, across the street from the Capitol, even as protesters chanted outside.

The near party-line Senate vote was 50-48, capping a fight that seized the national conversation after claims emerged that Kavanaugh had assaulted women three decades ago — which he emphatically denied. Those allegations magnified the clash from a routine Supreme Court struggle over judicial ideology into an angrier, more complex jumble of questions about victims’ rights, the presumption of innocence and personal attacks on nominees. 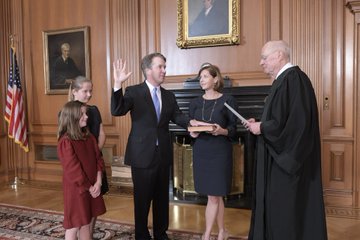 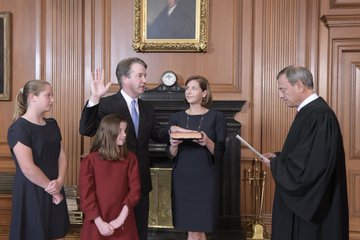 Acrimonious to the end, the battle featured a climactic roll call that was interrupted several times by protesters in the Senate galleries before Capitol Police removed them. Vice President Mike Pence presided over the roll call, his potential tie-breaking vote unnecessary.

Trump, flying to Kansas for a political rally, flashed a thumbs-up gesture when the tally was announced and praised Kavanaugh for being “able to withstand this horrible, horrible attack by the Democrats.”

I applaud and congratulate the U.S. Senate for confirming our GREAT NOMINEE, Judge Brett Kavanaugh, to the United States Supreme Court. Later today, I will sign his Commission of Appointment, and he will be officially sworn in. Very exciting!

The vote gave Trump his second appointee to the court, pleasing conservative voters who might have revolted against GOP leaders had Kavanaugh’s nomination flopped. Instead, “It’s turned our base on fire,” Senate Majority Leader Mitch McConnell, R-Ky., told reporters.

Democrats hope that the roll call, exactly a month from elections in which House and Senate control are in play, will do the opposite, prompting infuriated women and liberals to oust Republicans.

“Change must come from where change in America always begins: the ballot box,” said Democratic leader Chuck Schumer of New York, looking ahead to November. 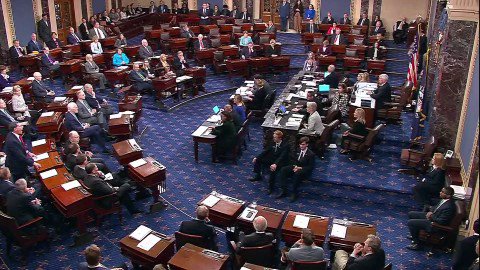 Sen. Joe Manchin of West Virginia, confronting a tough re-election race next month in a state that Trump won in 2016 by a landslide, was the sole Democrat to vote for Kavanaugh. Every voting Republican backed the 53-year-old conservative judge.

Alaska’s Lisa Murkowski, the only Republican to oppose the nominee, voted “present,” offsetting the absence of Kavanaugh supporter Steve Daines of Montana, who was attending his daughter’s wedding. That rare procedural maneuver left Kavanaugh with the same two-vote margin he’d have had if Murkowski and Daines had both voted.

Republicans hold only a 51-49 Senate majority and therefore had little support to spare. 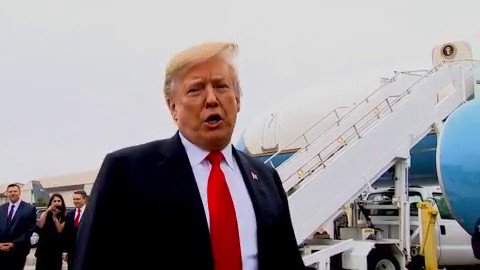 It was the closest roll call to confirm a justice since 1881, when Stanley Matthews was approved by 24-23, according to Senate records.

Within minutes, dozens of political and advocacy groups blasted out emailed reactions.

Stephanie Schriock, president of EMILY’s List, which contributes to female Democratic candidates, assailed the confirmation of “an alleged sexual assailant and anti-choice radical to a lifetime appointment on the Supreme Court. But we will carry that anger into the election. Women will not forget this.”

Kay Coles James, president of the conservative Heritage Foundation, called the vote “a victory for liberty in America” and called Kavanaugh “a good man and good jurist.” 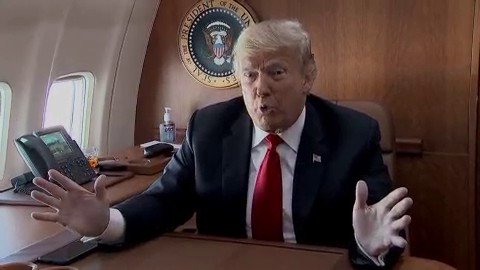 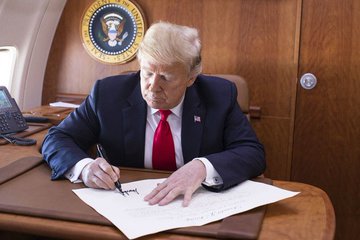 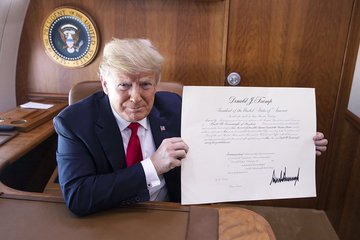 The outcome, telegraphed Friday when the final undeclared senators revealed their views, was devoid of the shocks that had come almost daily since Christine Blasey Ford said last month that an inebriated Kavanaugh tried to rape her at a 1982 high school get-together.

Since then, the country watched agape as one electric moment after another gushed forth. These included the emergence of two other accusers; an unforgettable Senate Judiciary Committee hearing at which a composed Ford and a seething Kavanaugh told their diametrically opposed stories, and a truncated FBI investigation that the agency said showed no corroborating evidence and Democrats lambasted as a White House-shackled farce.

Democrats said Kavanaugh would push the court too far, including possible sympathetic rulings for Trump should the president encounter legal problems from the special counsel’s investigations into Russian connections with his 2016 presidential campaign. And they said Kavanaugh’s record and fuming testimony at a now-famous Senate Judiciary Committee hearing showed he lacked the fairness, temperament and even honesty to become a justice.

But the fight was defined by the assault accusations. And it was fought against the backdrop of the #MeToo movement and Trump’s unyielding support of his nominee and occasional mocking of Kavanaugh’s accusers.

About 100 anti-Kavanaugh protesters climbed the Capitol’s East Steps as the vote approached, pumping fists and waving signs. U.S. Capitol Police began arresting some of them. Hundreds of other demonstrators watched from behind barricades. Protesters have roamed Capitol Hill corridors and grounds daily, chanting, “November is coming,” ”Vote them out” and “We believe survivors.”

Transforming the Nightmare of Illness into a Midwinter ‘Dream’ Misameach’s Midwinter...