A 12-year-old boy was arrested and charged with aggravated harassment on Wednesday after anti-Semitic graffiti was found drawn on a schoolyard in Queens last week, according to NYPD spokesperson Detective George Tsourovakas.

Dozens of swastikas, a Nazi eagle and the words “Hail Hitler” (sic) were found drawn in chalk on the pavement of PS 139’s schoolyard Friday morning. New York Gov. Andrew Cuomo had directed the State Police Hate Crimes Task Force to assist the New York Police Department in its investigation.
The boy has been released to his mother, Tsourovakas said. Police would not provide further details on the case. The boy is expected to appear in court at a later date to face the charge.

Anti-Semitic symbols and words were found drawn in chalk at an elementary school yard in New York.
“I am appalled and disgusted by the Swastikas and other anti-Semitic symbols of hate that were scrawled in a Queens schoolyard,” Cuomo said in a statement before the arrest. “In New York, we have zero tolerance for such vile acts of anti-Semitism.”
Councilwoman Karen Koslowitz, who represents the district, said on Friday that her office received photographs from a resident in the apartment building next to the school and immediately informed the police. According to Koslowitz, the area is a predominantly Jewish neighborhood.
At the time, Koslowitz said this was an exceptionally scary incident and described the images as “horrible, just horrible.” 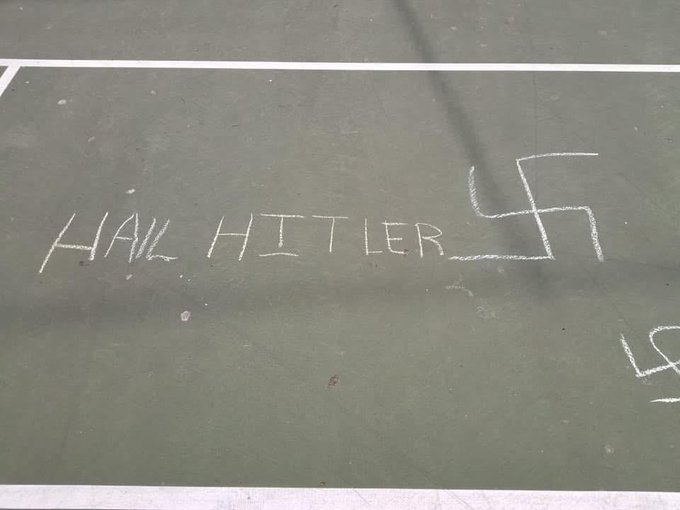 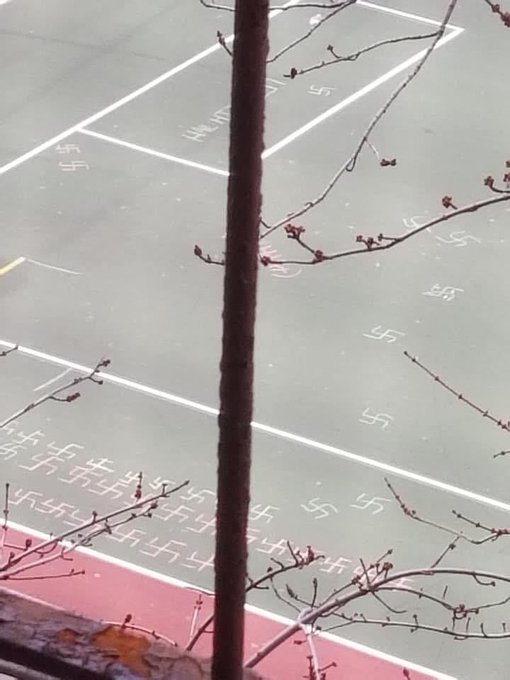 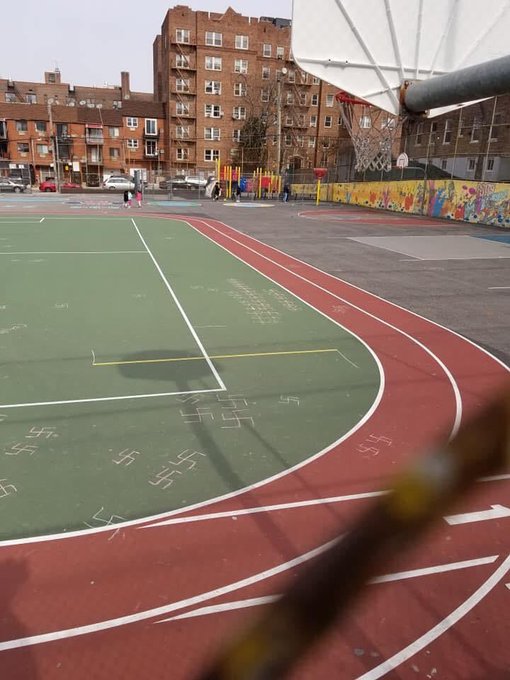 Swastikas and Nazi symbols, as well as the term “Heil Hitler” (sic) were discovered drawn all over an elementary school playground in Queens today. @CMKoslowitz & @tobystavisky were at the scene, and it has since been cleaned. @NYPDHateCrimes is investigating this incident.

There have been 36 anti-Semitic crimes reported in the city so far this year, compared with 21 for the same time last year, according to a New York Times report, which cited police.
“This really just has to stop,” Koslowitz said Friday.

Why France Refuses to Prosecute an Antisemitic Murderer

A warning, an error, or something much bigger?

Boeing has found electrical issue in new areas of the 737MAX...

Lawmakers eyeing special election for PM as way out of gridlock